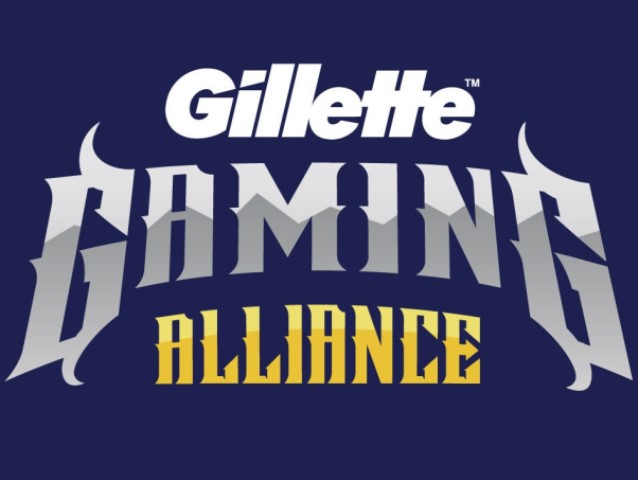 Gillette Cleans Up for TwitchCon Europe

As the inaugural TwitchCon Europe gets underway this weekend, Gillette mapped out its activation plans for the news event, which runs April 13-14 in Berlin.

Promotion will include two streaming stations for Gillette Gaming Alliance members (a team of 11 Twitch streamers from 11 countries) and a shave station for grooming touch-ups where both GGA members and fans can get shaves with SkinGuard razors. The activation will also feature a curing station, a machine used as part of RZR MKR to finalize customization on razors, plus some demos of the Gillette Lab’s heated razor.

Additionally, Gillette will be sampling razors to fans, with products such as Gillette Fusion Proglide with Flexball, which feature blades Made in Berlin. Gillette will host meet and greets with Gillette Gaming Alliance members, and gift them with a customized razor handle. Fans can stop by from 9am to 8pm to check out the fun offerings and receive free product samples.

“We are really excited to be heading to TwitchCon Europe, the first event outside of the U.S., with our Gillette Gaming Alliance members – some of the best streamers from around the world,” said Jaweria Ali, Global Marketing Director at Gillette. “As a brand, we are committed to sparking and contributing to positive change through our ‘The Best Men Can Be’ efforts, and we are thrilled to bring this important initiative to the Twitch community while supporting our Alliance members and engaging with both esports and gaming fans alike.”

In addition, Gillette will be sampling razors to fans and host meet and greets with Gillette Gaming Alliance members, and gift them with a customized razor handle. As an extension of Gillette’s “The Best Men Can Be” campaign, the brand will leverage the Gillette Gaming Alliance to raise funds for charities, as members of the Alliance that choose to participate will dedicate their livestream to select charities, and Gillette will match the funds raised by the steamers from their fans, with all proceeds going to the designated partners.

“Twitch is delighted to have our global partners at Gillette play a presenting role in our historic, first TwitchCon event in Europe,” said Nathan Lindberg, Sr. Director Global Sponsorships at Twitch. “To have a globally recognized, blue chip brand bring together influencers from across the globe to our inaugural event is exactly how we define partnership.”