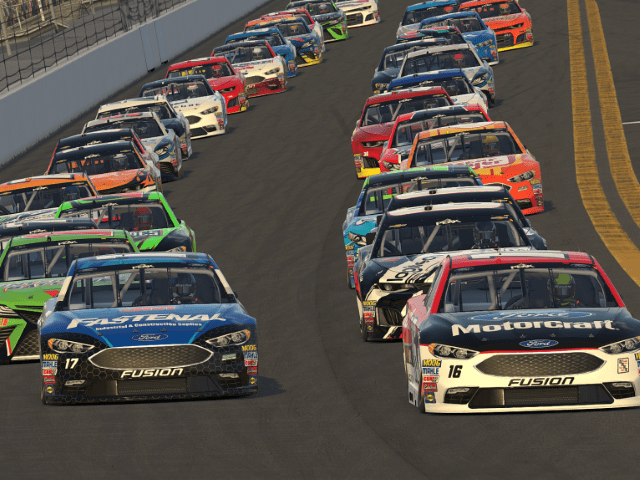 “This is a unique opportunity to offer competitive and entertaining racing to our viewers as we all work through these challenging times together,” said Brad Zager, FOX Sports Executive Producer, EVP/Head of Production & Operations. “We are following CDC guidelines to maintain a safe work environment, as the well-being of all those involved is paramount. We value our relationships across the NASCAR community and appreciate all of the effort that it took in bringing this project to life.”

Bowyer, who expanded his role with FOX Sports earlier this year, serves as the in-car analyst, competing in an iRacing simulator in the FOX NASCAR Charlotte studio.