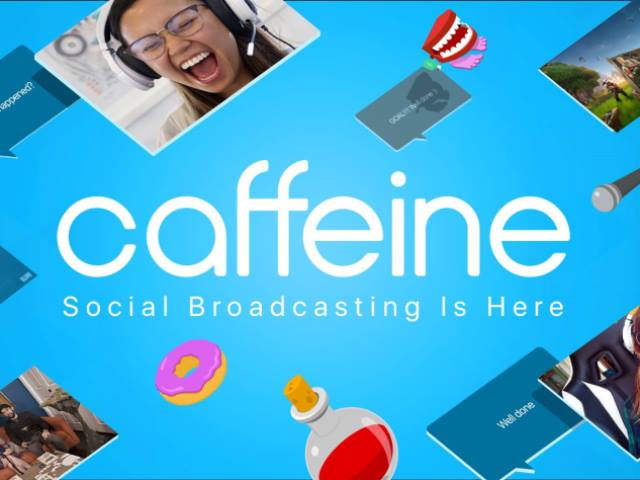 “The combination of the Caffeine platform with a content studio that benefits from Fox Sports’ expertise in live events and programming will help position Caffeine to deliver compelling experiences in esports, video gaming and entertainment,” said Murdoch. “We are excited to partner with Caffeine and build something special for fans in the growing live social streaming esports and gaming space.”

21CF’s stakes in Caffeine and Caffeine Studios will be part of the proposed new “Fox,” the company that will be formed upon completion of the proposed transaction between 21CF and The Walt Disney Company, and where Mr. Murdoch will serve as Chairman and CEO.

“We want to bring the world together around friends and live broadcasts,” said Ben Keighran, CEO of Caffeine. “It’s an ambitious goal, but one we believe is attainable with the support of our amazing new partners, our awesome and ever-growing community, and the content that together, we can bring onto the platform.”

Caffeine is currently in pre-release and will continue to release new features and functionality, as well as content from a host of new partners, including those mentioned above, as it heads toward its official launch.