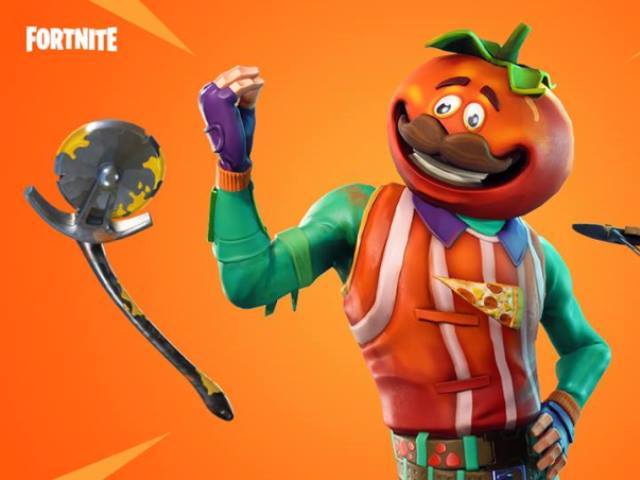 Epic Games served up news that the Fortnite World Cup Finals will take place at the USTA Billie Jean King National Tennis Center’s Arthur Ashe Stadium in Queens, NY from July 26-28. The company stated that pre-registration is now available for a chance to purchase tickets to the tournament final.

Endeavor is overseeing operations and logistics for the event after managing the Fortnite E3 Pro-Am in Los Angeles last June, which was the highest viewed western esports tournament with over two million concurrent viewers across seven online platforms and 30 different channels.

“We are excited to work with Epic Games, leveraging the success of the Fortnite pro-am to create another first-of-its-kind experience for Fortnite fans,” said Stuart Saw, SVP of Esports, Endeavor. “The Fortnite World Cup marks a landmark moment in esports, bringing together a truly global mass participation tournament, a one-of-a kind world final and a phenomenal live broadcast experience.”

Plans call for the USTA Billie Jean King National Tennis Center, the home of the US Open Tennis Championships, to be transformed into a Fortnite environment for the crowds of global players in attendance.

“The teams at Epic Games and Endeavor are incredibly creative, and we are pleased to collaborate with them,” said Danny Zausner, Chief Operating Officer, USTA Billie Jean King National Tennis Center. “Fortnite has a fan base that numbers nearly 250 million players worldwide. We look forward to playing a role in this cultural sensation, with the chance to showcase the National Tennis Center in an entirely new way.”

Tickets start at $50 for the three day pass and attendees can pick up V-Bucks, a Season 10 Battle Pass and an exclusive Fortnite World Cup collector’s pin on-site.

Ticketholders will also gain access to the Fortnite Fan Festival, which will include the opportunity to take a photo with Tomatohead and Brite Bomber, visit Blackheart’s Pirate Ship, or grab a Slurp Juice at the Durrr Burger.