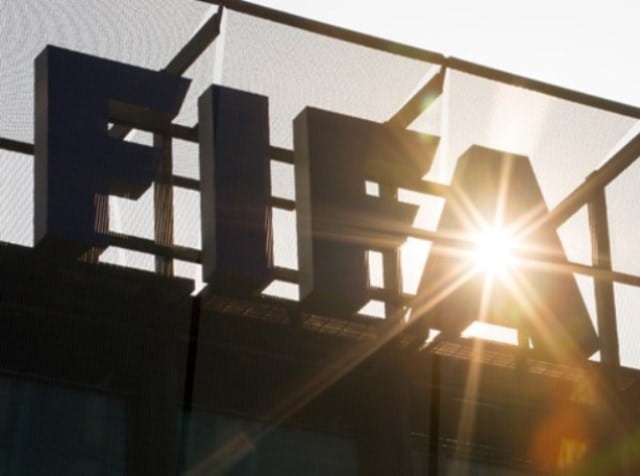 FIFA formalized the full line-up of participating countries who will take part at the first-ever FIFA eNations Cup.

In addition to international glory and a prize pool of $100,000 at stake for the teams, players selected by their member association for the FIFA eNations Cup 2019 will also have the chance to win up to 1,500 EA Sports FIFA 19 Global Series points.

The event will be streamed live across FIFA’s digital channels on 13 and 14 April 2019.