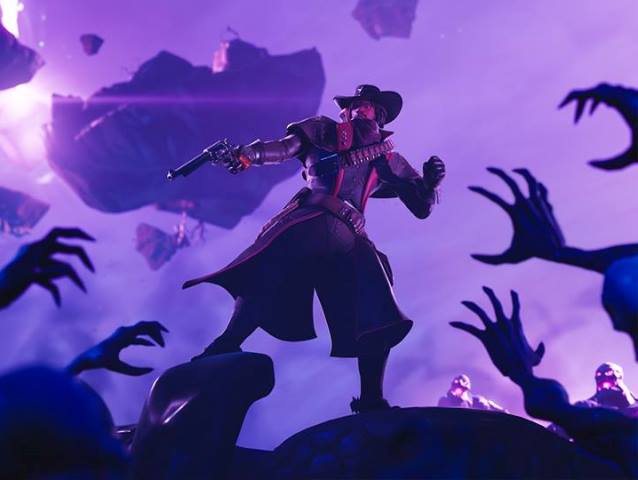 Estars announced plans to launch a new interactive, free-to-play gaming platform for esports and gaming fans to engage with their favorite competitions worldwide. To celebrate, Estars is matching millions of dollars in prizes across major esports tournaments this year through the Estars Majors, including up to $5M for The International and up to $10M for The Fortnite Champion Series (FNCS) Season Finals on Sept. 20-21.

“We are thrilled to offer a new, unified experience from developer to fan, and launch it in a really big way,” said Bart Barden, Estars Managing Director. “Not only does this platform allow users to engage in some of the top esports competitions, but fans now have an even more enhanced viewing experience and the opportunity to win as much as the professional players or teams they love to watch.”

Estars users also have the opportunity to collect Stars, the platform’s virtual currency, by winning contests, watching ads, winning daily bonuses and more as they compete in more than fifteen available games. Throughout contests, fans have the chance to correctly pick the outcome of every element—from who has the most kills to what players or teams win the match—to claim massive Stars jackpots and more. Each week, the top ten percent of engaged players will be featured in the Weekly Winner Circle and gain access to VIP rewards including exclusive contests, partner promotions and bonuses.

“As the esports community continues to grow, we see Estars providing a new way to connect game developers, sponsors, teams and streamers to a coveted audience,” said Jeff Liboon, Estars president and co-founder. “Teams, players and streamers continue to lead the growth of esports and the gaming community, and we are happy to provide our partners new ways to connect with fans and increase engagement as we expand offerings within the industry through gamified viewing experiences, unique leaderboards and more.”