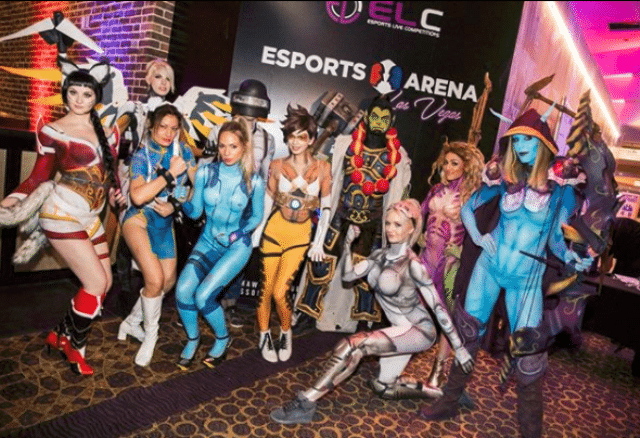 As EBS kicks into gear this week, Gamers Outreach, a non-profit that provides equipment, technology and software to help kids cope with treatment inside hospitals, and the official charitable partner of the 2018 Esports Business Summit, will host a special charity showcase at Esports Arena Las Vegas on tonight from 7-9p PT.

The event will kick off the first night of the conference and feature a slate of popular streamers such as Censor, Pterodactyl, HusKerrs and GlitterXplosion on the arena’s main stage playing rounds of Fortnite. The players will stream on their own channels while promoting Gamers Outreach to their audience. The player who racks up the most eliminations in the two-hour window will be crowned the Gamers Outreach Charity Showcase Champion.

“We’re grateful to be the official charity partner of the 2018 Esports Business Summit,” said Zach Wigal, Founder of Gamers Outreach. “Our organization is focused on providing entertainment to hospitalized children across hundreds of healthcare facilities. Through this showcase, we’ll be demonstrating how esports events, competitors, and fans can rally support for charitable causes.”

Esports Arena Las Vegas will broadcast the event with Overwatch League host Chris Puckett and RLCS host Alex “Axeltoss” Rodriguez calling the action with Wigal, who will provide commentary on the showcase gaming, discussion on how esports can impact charities, interviews with the streamers and audience members, and a behind-the-scenes look at the event. The event is free to attend, and doors open at 6:30p.

Fans can contribute and watch the action through a special dedicated page at GamersOutreach.org (http://bit.ly/2QnPCAX), which will feature the twitch.tv/EsportsArenaVegas stream. Giveaways and prizing for viewers and donors will also be made available thanks to sponsorship from HyperX.