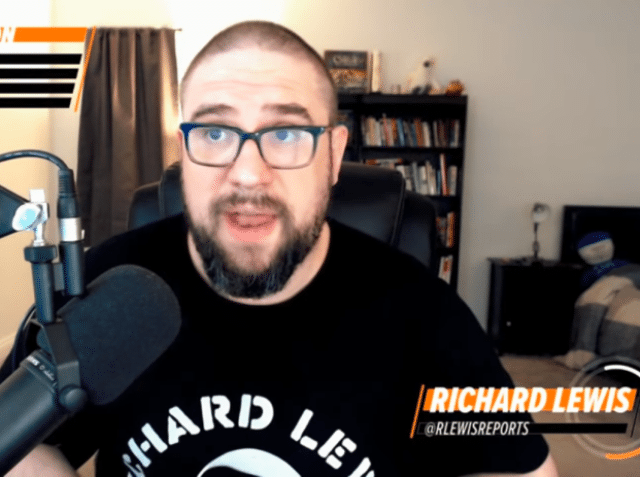 ESP Gaming is dealing the World Showdown of Esports, unveiling plans for a multi-genre esports tournament series that will showcase fight card-style matches that showcase the best games, players and teams across the globe. In addition, the company announced that veteran esports journalist, former ELEAGUE host and esports analyst Richard Lewis has joined ESP Gaming as the Director of Talent.

The first event in the series, WSOE 1, will take place this fall at the PokerGO Studio at ARIA Resort & Casino in Las Vegas where the first ever WSOE Champion will be crowned. To celebrate the announcement, the WSOE in partnership with Auzom will present a special live event, The PUBG Pan-Continental, live on Twitch this weekend with special guests and players from Team Vitality, Team Envy, OpTic Gaming, Tempo Storm and more competing in PLAYERUNKNOWN’S BATTLEGROUNDS.

The WSOE will crown champions in several competitive divisions, with presentations that will feature matchups of champions and challengers going head-to-head in every event. Also featuring “innovative prizing and production elements” designed to reward aggressive gameplay and foster rivalries, the WSOE’s bouts will offer fans the most entertaining broadcasts in competitive gaming.

“ESP Gaming is bringing a new type of esports tournament to the gaming community that ensures every single match is a must-see event featuring top competitors in a drama-filled showdown,” said ESP Gaming president, Jeff Liboon. “The WSOE will highlight the most compelling narratives in competitive gaming driven by the very essence of what makes traditional sports so popular, the players. The WSOE will represent what gamers really love about esports with the intensity turned up to the max.”

Lewis, as the Director of Talent, will oversee the on-air personalities for WSOE streaming and live events.

“With the WSOE, we’re completely flipping the script on the traditional esports tournament format in a way that has never been done in competitive gaming,” said Lewis. “The WSOE’s unique format allows us to create the matches that competitors and fans want to see and that the competitors want to engage in. We look forward to re-imagining and growing the sport of competitive gaming and crowning our first WSOE Champion this fall.”