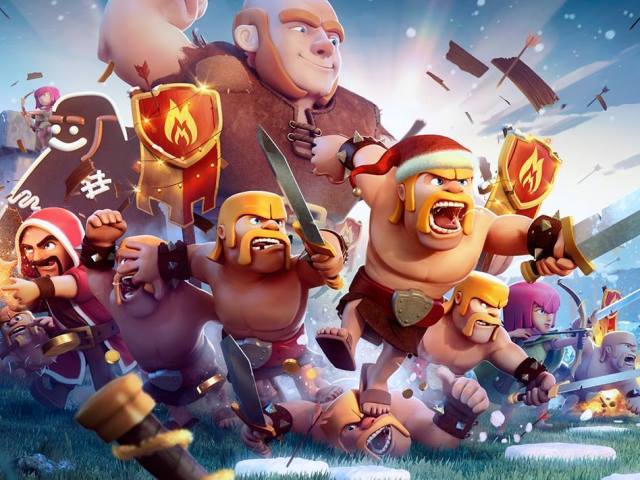 ESL is partnering with AT&T to launch the ESL Mobile Open presented by AT&T, a continental United States-based tournament that will take place throughout the year at events such as Dreamhack Dallas, ESL One New York, and Dreamhack Atlanta.

“We believe that mobile will provide the opportunity to bring the next generation of esports enthusiasts into the fold. A first in the industry, ESL Mobile Open was developed to provide anyone with a phone access to compete at the highest levels with both established and emerging mobile esports titles,” said Yvette Martinez-Rea, CEO at ESL Gaming North America. “AT&T is a natural for this program with their commitment to innovation in esports and gaming and by promoting broad access for players of all types and levels.”

Games are set to include Asphalt 9: Legends, Clash of Clans, and PUBG MOBILE with year one of The ESL Mobile Open set to run across three seasons, beginning March 18, with each season will be comprised of three phases, starting with Open Qualifier play allowing players of all skill levels to grind through 4 weeks of competition. Next, the field will be cut to the top 50% of players who move onto the Closed Qualifier stage. From that 50%, the field will be narrowed even further where the best players will see themselves featured in live broadcasts produced by ESL.

“This is a perfect example of why we chose to work with ESL starting last year – they’re leaders in advancing the technology for esports players at all levels, in addition to delivering great tournament play for fans anywhere,” said Shiz Suzuki, assistant vice president of Sponsorships & Experiential Marketing for AT&T Communications. “Our sponsorship investments help us grow customer relationships by connecting with their passion for esports, and we’re looking forward to working with ESL to bring online mobile gameplay to our customers and any amateur gamers that want to get onboard with this new league.”