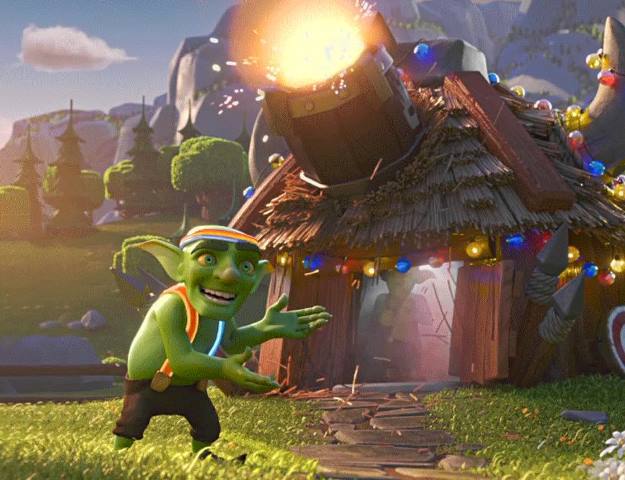 ESL announced the launch of the Red Bull M.E.O. by ESL (Mobile Esports Open), a new competition that will pit participants from 36 countries to fight it out to be named the “best budding mobile gamer in the world.”

The inaugural 2018/19 season will focus on Clash Royale, with the finals taking place in Germany. Each of the 36 countries will hold qualifiers starting in September and wrapping up in December 2018 with each country qualifier delivering one winner who will move on to the Final.

Clash Royale publisher Supercell made history as the first mobile publisher to have two multi-billion-dollar games on the App Store and Google Play. In a report from market intelligence agency Sensor Tower, the mobile battle arena titles has now topped $2 billion since launching in March 2016, joining Clash of Clans under the Supercell umbrella, which itself has now generated over $6 billion. Players from the US account for the biggest piece of revenue at around 30%.