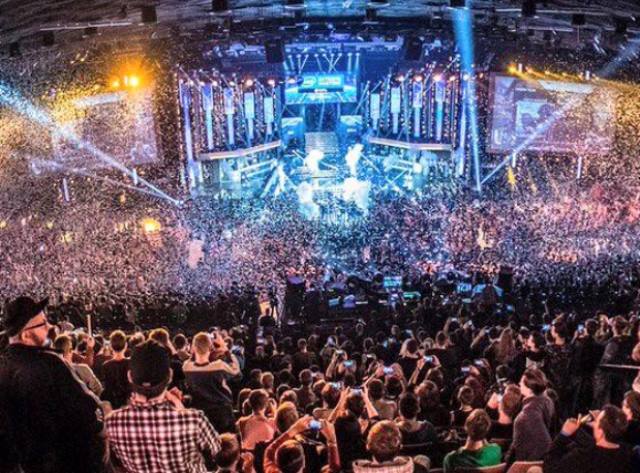 One of esports biggest events became the latest to fall to the coronavirus as ESL announced that IEM Katowice would be closed to the public due to the virus.

In a statement, the company stated that it was informed by the Silesian Voivodeship that the company’s mass event license for IEM Katowice was revoked. They noted that “until that moment we had a legally binding decision allowing us to organize the event, which was reconfirmed multiple times over the last few days.”

Due to this development, Intel Extreme Masters Katowice 2020 will not have any audience on-site although contests will continue to be played.

“ESL respects this decision from the local authorities and is currently working on reaching out to all ticket holders, guests, and media,” the company announced. “Tickets will be fully refunded. The tournament will be conducted and broadcasted as planned, but without any additional visitors on-site. We are deeply sorry for all fans and players.”