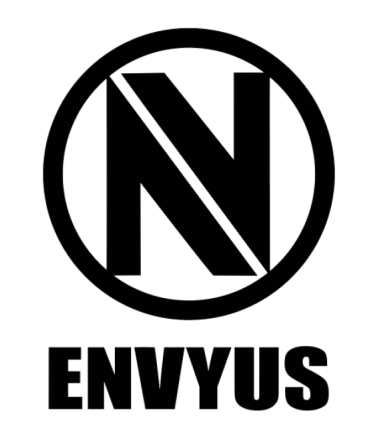 Dallas-based Envy Gaming has raised $20 million of external funding, according to The Esports Observer. The organization currently operates a team in the Overwatch League, the Dallas Fuel, as well as Call of Duty, Counter-Strike, PlayerUnknown’s Battlegrounds, and more. Investors were not named in the initial filing, though they’re described as “a mix of prominent local investors and Texas families, as well as a select set of national investors.” Envy Gaming amassed $35 million in funding from Hersh Family Investments in 2017. Forbes listed Envy Gaming as the 10th most valuable esports company in the world as of October 2018.