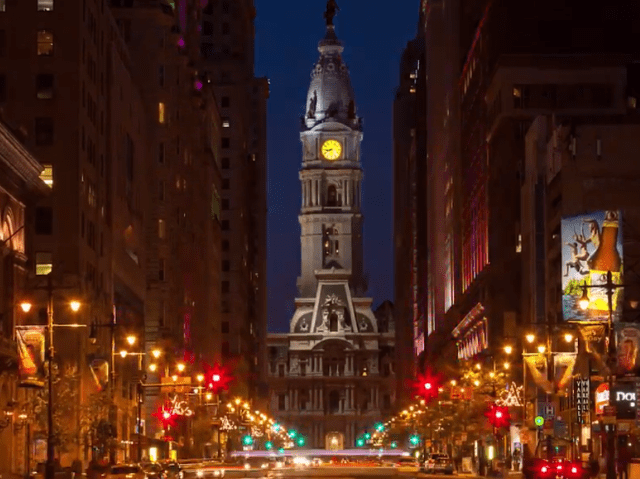 eMLS fielded its competitive schedule for 2020, culminating in the eMLS Cup presented by PlayStation during the second weekend of SXSW in Austin.

This year’s season will include three new clubs in LAFC, Austin FC and Nashville, to bring the tally up to 25 players who will be competing for the title of top EA SPORTS FIFA 20 player in North America.

The eMLS Cup winner will received 850 Global Series points, supporting their qualification for the Global Series Playoffs and the FIFA eWorld Cup, where the winner will be crowned the undisputed FIFA 20 World Champion.