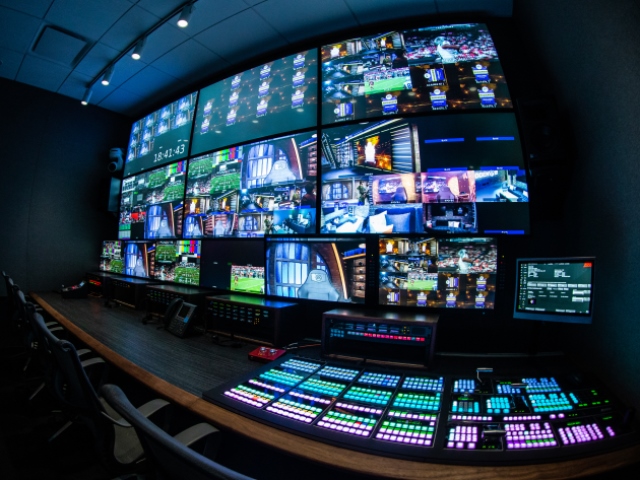 Electronic Arts opened the doors to its new competitive gaming studio, located at its HQ in Redwood Shores, CA and designed to serve as “a one-stop-shop to rapidly accelerate the company’s ability to host more competitive events and create content primed for a top-tier broadcast experience.”

Between competitive tournaments, the new studio will act as a full content creation venue and will be home to new esports-related shows, serve as a space for player interviews, influencer capture-sessions, player-to-EA gameplay feedback panels and more.

Specifications of the venue include:

The center will open its services to carry the Madden NFL 19 Challenge, which runs through Sunday with coverage streaming live on the EA Madden NFL Twitch, YouTube, Facebook and Mixer channels as 16 finalists descend upon the new studio to compete in a live competition format and face off for the $190,000 prize purse.