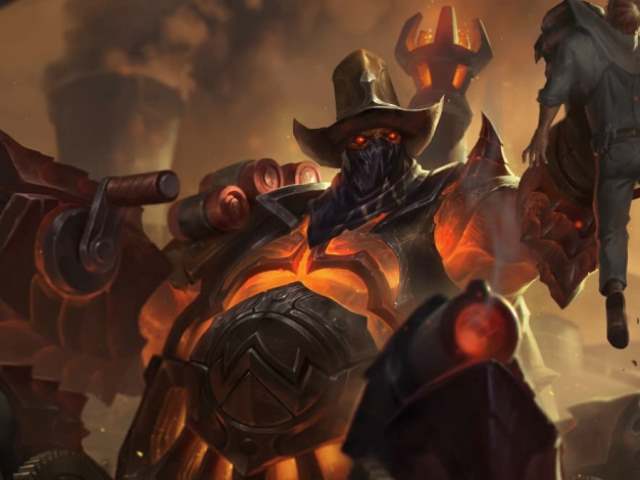 ELEAGUE’s next presentation will come courtesy of a partnership with Riot Games, and feature League of Legends in a one-hour TBS special that will run on Oct. 19 at 11p on TBS.  ELEAGUE’s Esports 101: League of Legends will provide a “lighthearted, accessible introduction to League of Legends – the fast-paced, team-based strategy battle game with millions of players worldwide and one of the most watched esports with 14 professional leagues.”

“We’re excited to share an introduction to League of Legends directly with the passionate ELEAGUE community.” said Chris “Chopper” Hopper, Head of Esports, North America for Riot Games. “This episode will showcase the global phenomenon of League of Legends and should serve as a great primer as we head into the 2018 World Championship Finals on November 3.”

The episode will be co-hosted by League of Legends experts Bil “Jump” Carter and Kelsie “KayPea” Pelling, who will spotlight the culture, history and in-game elements of the title’s global esports scene.

“League of Legends has a massive, global fan base and ELEAGUE welcomes this opportunity to both celebrate the game’s passionate community and provide additional opportunities to broaden its reach to a new audience,” said Craig Barry, EVP & Chief Content Officer, Turner Sports. “ELEAGUE continues to expand its content experiences and overall portfolio through a collective of partnerships that showcase the biggest titles in esports and their unrivaled community of fans.”