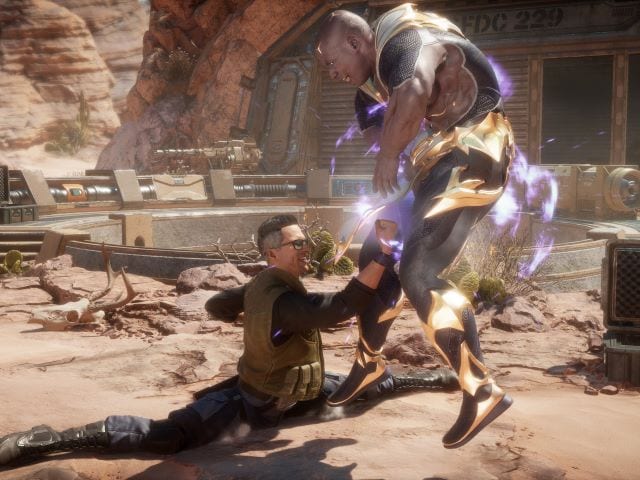 ELEAGUE and sister company Warner Bros. Interactive Entertainment are pumping the gas on competition for Mortal Kombat 11, announcing an extended live programming schedule for the ELEAGUE Mortal Kombat 11 Showdown. The streaming competition will see the title’s community influencers broadcast NetherRealm Studios’ newly-released game and try to win as many online matches as possible during a four-hour period, and climb the leaderboard to earn cash prizes.

The 13-week competition series launched May 1 at 5p on Twitch and ELEAGUE.com with live episodes running weekly through July 24. Live coverage will continue to be anchored by David “UltraDavid” Graham and Ryan “Mr. Aquaman” Kablik.

In addition to livestreaming coverage on Twitch, fans will have the ability to leverage ELEAGUE’s Multi-Viewer interface to switch between any of the competitors’ Twitch channels at any time during the weekly live Showdown competitions. “Multi-Viewer” will allow viewers to change rapidly between the ELEAGUETV channel and any Showdown competitor’s channel and aggregate their streaming experience into a single screen.