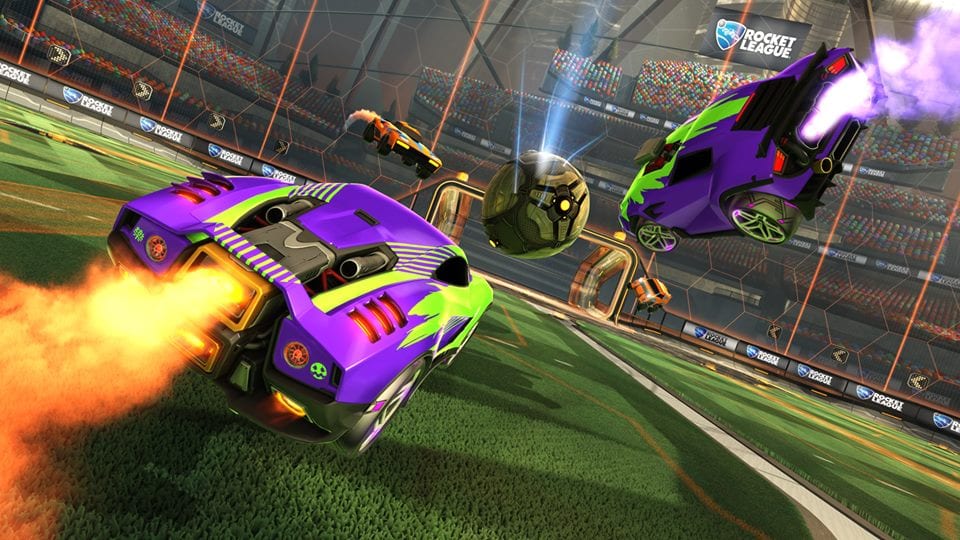 ELEAGUE gassed up a new deal with Psyonix, announcing a “first-of-its-kind” esports industry collaboration that will align the two businesses on premium content production, business relationships, and a unique live event as part of the NCAA Final Four Fan Fest presented by Capital One.

“This is a unique, multi-faceted partnership with ELEAGUE aligning with Psyonix to create compelling experiences for fans and work collaboratively to identify new strategic business opportunities,” said Craig Barry, Chief Content Officer, Turner Sports. “We’re excited to partner with them as we build on the success of the previous ELEAGUE Cup: Rocket League events and launch new fan-friendly live experiences, including at this year’s Final Four in Minneapolis.”

Deal points will include a multi-part ELEAGUE feature series that will feature the Psyonix’s Rocket League Championship Series that will cover the players, teams and stories of two upcoming RLCS seasons, Season 7 and Season 8, with the premiere set to air on TBS later in 2019. In addition, the partnership also sees Turner Sports’ ad sales team represent all the advertising and sponsorships across Seasons 7 and 8 of the RLCS.
“We’re excited to bring Rocket League Esports and the Rocket League Championship Series to new television and collegiate audiences,” said Jeremy Dunham, Vice President of Publishing, Psyonix. “This is a significant step forward for our sport and ongoing relationship with our partners at ELEAGUE. We’re excited to see what the future will bring!”

In addition, the deal includes plans for the top four teams from the upcoming Collegiate Rocket League (CRL) Spring Season to compete in an exhibition competition held during the Final Four Fan Fest (April 5-8 in Minneapolis).