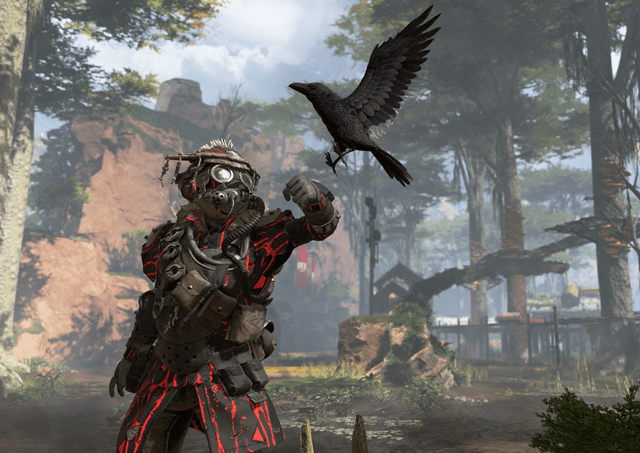 Electronic Arts and Respawn Entertainment are opening the doors to the Apex Legends Preseason Invitational, a large scale esports tournament featuring the largest collection of competitive talent ever for an Apex Legends event and running Sept. 13-15 in in Kraków, Poland. 80 teams will participate with three players per team in a bracketed tournament for a prize pool of $500,000.

“Competition is in the DNA of Apex Legends and this competitive event will showcase the game at its highest-level,” said Chad Grenier, Design Director at Respawn Entertainment. “This Apex Legends Preseason Invitational advances our vision towards a robust competitive experience with the community at the center. We continue to explore all the entertaining ways both players and spectators can experience Apex Legends and look forward to bringing this event to life.”