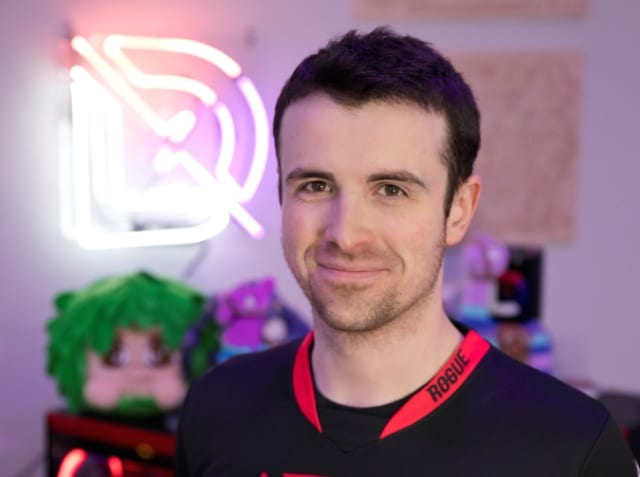 DrLupo Gets a Good Neighbor in State Farm

State Farm inked its first-ever sponsorship of an individual professional esports athlete, signing a deal for Benjamin “DrLupo” Lupo, a key Twitch streamer and captain of Rogue’s Fortnite team, and boasting 2.9 million followers on Twitch and 7 million followers across all social platforms.

“DrLupo is one of the world’s most followed Fortnite streamers,” said Ed Gold, Marketing Director, State Farm. “His philanthropic efforts and massive fanbase make him an ideal partner as we continue to amplify our esports programming and efforts with the gaming community.”

In 2018, State Farm, the nation’s largest property and casualty insurance company, named Rogue parent company ReKTGlobal its agency of record for esports and became the first non-endemic sponsor in North America of the League of Legends Championship Series (LCS), the first NBA partner to sign a separate deal to sponsor the NBA 2K League, and a major sponsorship of the Rocket League Championship Series.

“Being given the opportunity to work with State Farm is, without a doubt, huge,” DrLupo said. “I couldn’t imagine a better company to work with, and I’m excited to see what we can do together in the future.”