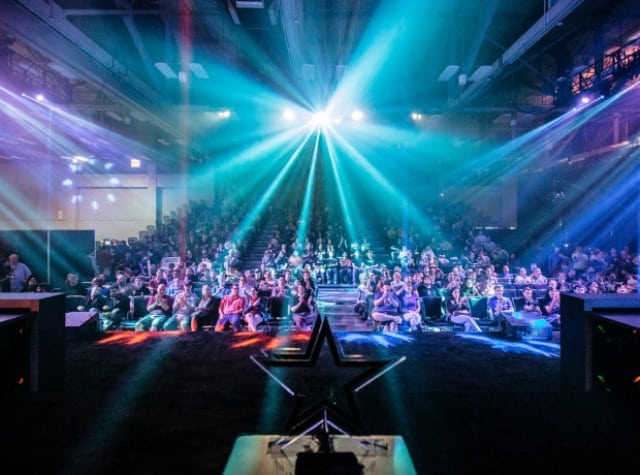 DreamHack is heading to Dallas, announcing plans to bring the festival to the Texas metropolis in 2019 complete with its slate of activations and tournament play.

Running from May 31-June 2, 2019, the event will serve up both the DreamHack festival experience and the next CORSAIR DreamHack Masters stop. The festival offers cosplay competitions, music acts, expo area, esports tournaments and more. For the first time ever this will be combined with the CORSAIR DreamHack Masters experience, a top-tier esports arena championship where the best Counter-Strike: Global Offensive teams in the world compete for a $250,000 prize pool.

The dates mean that the Dallas move will replace Dreamhack’s previous Austin event, which ran in the same time period.

“We are delighted that we now can bring the DreamHack experience to Dallas as we know that we that we have a good following in the city. Dallas is, for me, a city well known for its many sports teams and being a central hub for esports as well in the state of Texas but also for the whole of the U.S”, DreamHack CEO Marcus Lindmark says in a comment continuing: “The Kay Bailey Hutchison Convention Center is an inspiring venue, and we are positive that it will help us create an even better event for our North American visitors with the biggest footprint in the US yet.”

The Dallas event is the second Masters event held on US soil, the first took place in Las Vegas during 2017, and will, as mentioned, feature 16 teams. A portion of the attending teams will receive direct invites based on results and merits, with others going through a qualifying process in Europe, North America and China and the Asian region. The event itself starts with a closed-to-public group stage where the 16 teams are divided into two groups. CORSAIR DreamHack Masters Dallas features a new format with the top six teams from the group stage advancing to the three-day arena event. All group stage games will be broadcast.

“We’re excited to bring DreamHack to Dallas”, said Monica Paul, Executive Director of the Dallas Sports Commission. “This event is a new event for the city of Dallas which has many ties to the esports and gaming world. We are happy to present three-days of esports tournaments, cosplay and live music for gaming and digital fans.”