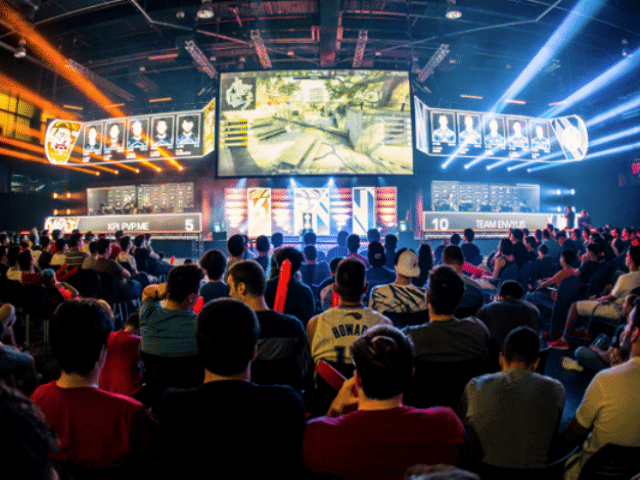 DreamHack Maps Out Road to Atlanta

“Featuring all things gaming under one roof, this year’s festival is bigger and better than ever. 2 From the Hi-Rez Expo to the 24-hour LAN party, professional esports, live EDM and Hip Hop music, and the celebrity-hosted Cosplay Championship — the DreamHack experience is unlike anything else.”

On the cosplay front, cosplay DreamHack Atlanta’s Cosplay Championship will reach a new level with celebrity head judge Yaya Han joining the team. In addition, the Hi-Rez Expo at DreamHack Atlanta will bring Hi-Rez characters to life, taking center stage to compete for a prize pool of $15,000.

On Friday, November 16, DreamHack will kick off live music with EDM artists Slushii, Kill the Noise and Riot.