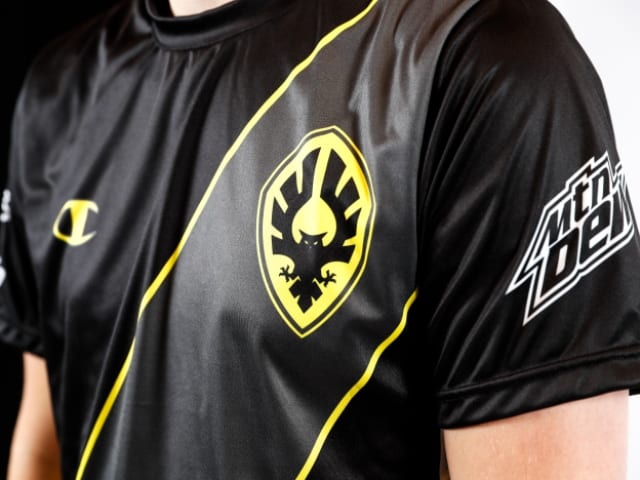 Dignitas Gets a Branding Overhaul

Team Dignitas gave its brand identity an overhaul for the first time in 15 years, announcing that the esports franchise will simply be known as Dignitas, and will sport a new logo, color palette, uniform, casual wear and more.

“The esports ecosystem is changing rapidly. Evolving and broadening our name from ‘Team Dignitas’ to ‘Dignitas’ provides us the strategic breadth to best execute our competitive team business, but also pursue new verticals in the gaming world,” said Team Dignitas CEO Michael Prindiville. “Our fans were constantly asking about the root of the word ‘Dignitas’; the refresh has been the perfect vehicle to explain. We were drawn to the concept of ‘prestige,’ and the connectivity between an individual’s actions and successes in life and the success of the greater organization. In striving for excellence as players, teams, influencers, brands and executives – we lift our collective self.”

Between Nov. 2 and 3, Dignitas’ Heroes of the Storm team will compete at the World Championships at BlizzCon. Between Nov. 4 and 14, Dignitas’ SMITE team will hold its boot camp at the Philadelphia 76ers Training Complex, in advance of their World Championship tournament on Nov. 16-18 at DreamHack Atlanta 2018. Dignitas popular women’s Counter-Strike: Global Offensive team will compete as well at DreamHack Atlanta.