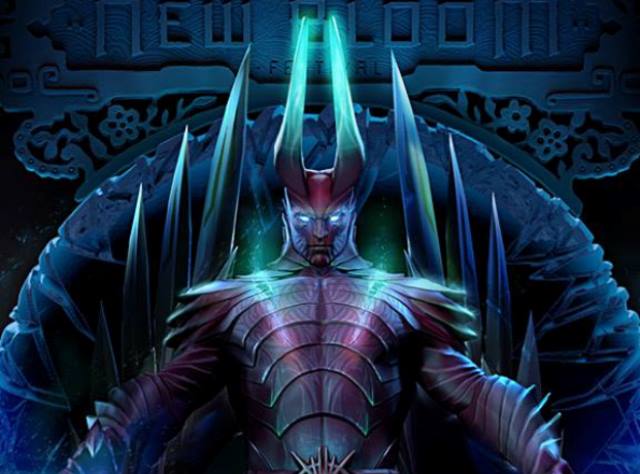 OpTic Gaming team captain Peter “ppd” Dager is spearheading the launch of the North American Dota Challengers League in a move to create a semi-professional league within North America. The NADCL is an in-house league designed to showcase upcoming players and semi-pro teams and give them a chance to stand in the spotlight in a competitive league.

Season one will launch in Oct., following the first Valve minor qualifier and will continue throughout the year while avoiding any conflicting dates with the DPC qualifiers. The league will be restricted to unsponsored teams for aspiring professional players.

“I think this will be a great opportunity for up and coming players to develop crucial teamwork and game knowledge skills,” said Dager. “There are too many talented DOTA players in North America who either can’t or won’t create an opportunity for themselves, and I think we can help ” Dager has competed in professional Dota 2 circuit as a player, team owner, and talent at the highest levels.

An initial qualifying tournament will determine eight teams to participate in an 8-team league/group stage culminating in a 4-team best of 3 single elimination tournament. Open viewing on Twitch will be available during league play.