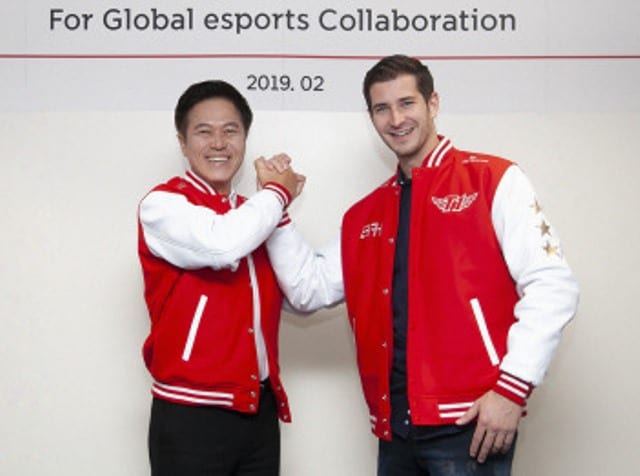 “This joint venture marks a significant step for Comcast Spectacor’s esports business as we expand globally and join forces with the most successful League of Legends team in history,” said Tucker Roberts, President of Comcast Spectacor’s Spectacor Gaming division. “We’re excited to form a premier esports organization with SK Telecom and grow our businesses in new directions.”

“We are delighted to announce the joint venture with Comcast Spectacor. We at SK Telecom feel that esports is becoming increasingly more popular, especially among the young generation. We have thus founded T1 in 2004 and made the number one team in Korea,” said Park Jung-Ho, President and CEO of SK Telecom. “Together with Comcast Spectacor, we hope to become the global number one team.”

SK Telecom is the largest mobile operator in Korea with nearly 50 percent of the market share.