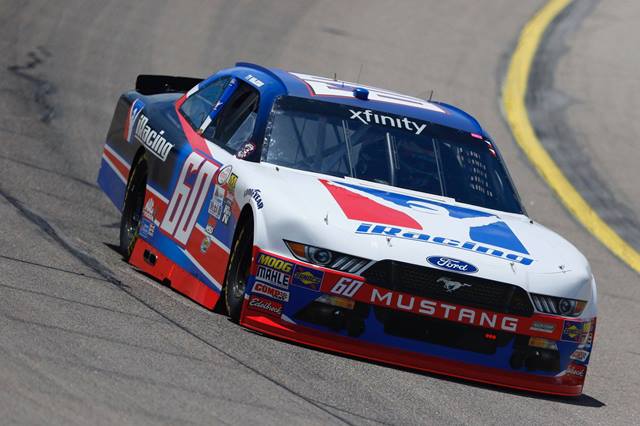 Coca-Cola signed on with NASCAR in a multi-year entitlement sponsorship for season 11 of the eNASCAR iRacing esports series, which returns on Feb. 11. The eNASCAR Coca-Cola iRacing Series will offer an increased prize pool of more than $300,000 this season, with the return of live telecasts on NBCSN.

“The audience surge and growth our eNASCAR platforms experienced in 2019 was the result of the most talented gamers delivering some of the best weeknight racing,” said Tim Clark, senior vice president and chief digital officer, NASCAR. “The momentum heading into this eNASCAR Coca-Cola iRacing Series season will continue with unprecedented collaboration across the industry and help usher in the next generation of race fans.”

On TV, the eNASCAR Coca-Cola iRacing Series will return to NBCSN this season for six races during the series’ Playoffs, with the winner snagging $100,000. The new season will also now see the 40 drivers and 20 teams competing in the series will earn cash prizes throughout the season.

“eNASCAR Coca-Cola iRacing Series competition and race broadcasts showcase some of the toughest racers and creates new entry points for motorsports fans,” said Tony Gardner, president, iRacing.com Motorsport Simulations. “With an increased prize pool to more than $300,000, the 2020 season is shaping up to be an epic contest between the best iRacers in the world.”

“eNASCAR presents a unique opportunity for Coca-Cola to engage with consumers through some of the best esports competition that exists today,” said Chris Bigda, Director, Sports Marketing and Activation – Motorsports, The Coca-Cola Company. “Through our new position as a NASCAR Premier Partner we’re exploring innovative ways to activate across the sport. This series allows us to connect with race fans, identify new talent and ultimately, celebrate champions with refreshing ice-cold Coca-Cola.”