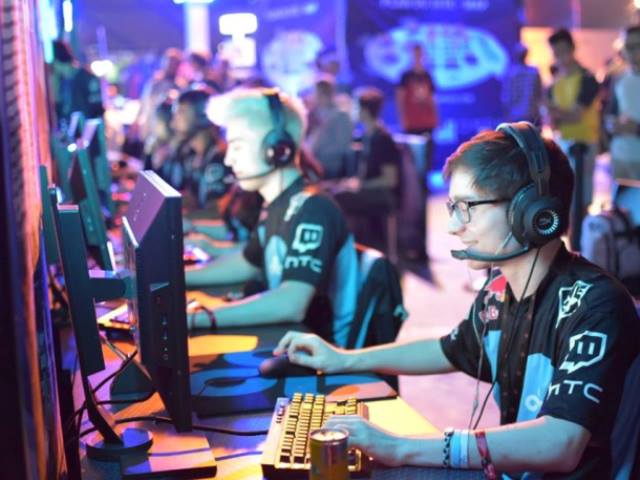 Other participants include TrueBridge Capital Partners, Reimagined Ventures, as well as Glassdoor founder Robert Hohman. Meanwhile, the new deal landed Cloud9 on Forbes’ list of the next billion-dollar startups for 2018, projected to earn $22 million in revenue this year, according to founder Jack Etienne.

The Forbes article also states that Cloud9 launched plans for a 20,000-to-30,000 square foot training facility and home base for its operations in LA, writing that its “disparate teams will all practice at the facility, while also consolidating its staff of managers, a sports psychologist, a physical therapist and chef. While it’ll no doubt be finished by the end of 2019, Etienne is hoping to be up and running by the start of next year’s competitions.”

“Jack is exactly the type of founder we’re looking for,” says Brian Singerman, partner at Founders Fund that led its investment into the team. “If you know Jack, he quite literally lives and breathes C9.”