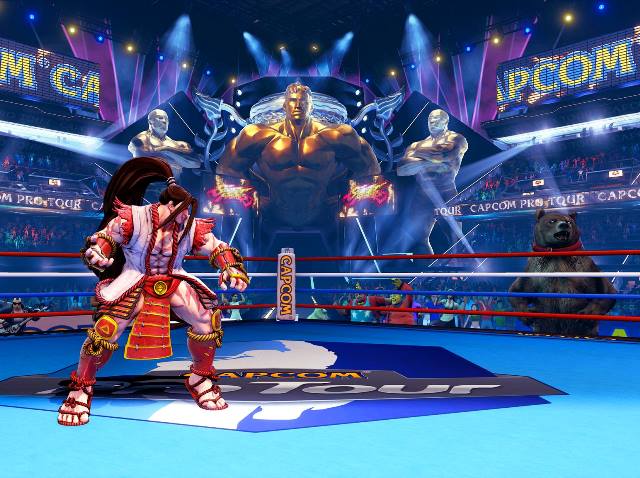 “We thought adding team play to a Street Fighter V: Arcade Edition tournament series would bring a compelling layer of strategy and drama to the format,” said Yoshinori Ono, Street Fighter series Executive Producer, Capcom. “We are exploring this new format within a new tournament series, in addition to our ongoing support of the existing popular Capcom Pro Tour. We hope our fans will enjoy this fresh perspective on Street Fighter esports and we’ll be analyzing their feedback to incorporate into future seasons of the League.”

According to the company, six top ranking players on the Capcom Pro Tour (CPT) 2018 North American leaderboards will be extended invitations to participate in the League as team captains. The second slot on the team will be a finalist from an online qualifier. The third slot on the team will be comprised of a pool of players selected by the community. Captains will be able to draft their teams at the start of the season from the player pools.

Season one is projected to begin plan in April, with tournaments airing every Thursday through June. A season one final will take place in late June, where the top two teams will roll into season two. The season two draft will kick off in August and run through November, culminating in the first North America Pro League Champion. Details on the online qualifiers and community vote-in process will be announced in the coming weeks.