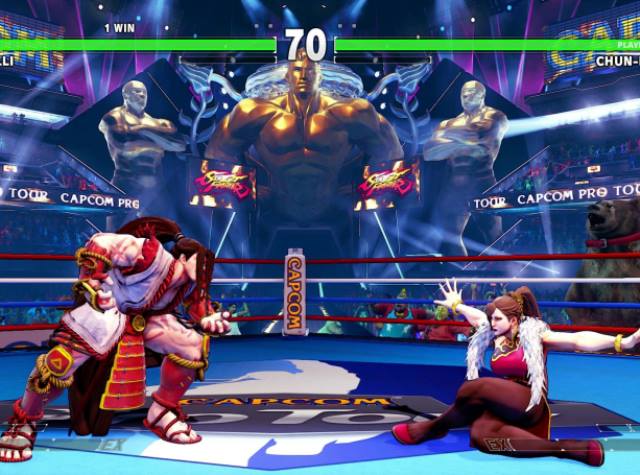 Capcom locked in its dates and details for the North American Regional Finals and Capcom Cup 2019 with this year’s NA Regional Finals running November 16-17 out of HyperX Esports Arena in Las Vegas.

The event will feature the open tournament, where players from all regions can compete for one last shot at Global Leaderboard Points in order to qualify for Capcom Cup 2019, where 8 of the top players from the North America region will battle for one of the final Capcom Cup 2019 qualifying spots in the Regional Finals.

Capcom Cup 2019 then returns to Southern California for three days of competition from Dec. 13-15. The Last Chance Qualifier returns to determine the final qualifying spot for Capcom Cup. From there, 32 of the top SFV:AE players in the world will battle it out in Los Angeles to be crowned the 2019 Capcom Cup Champion.