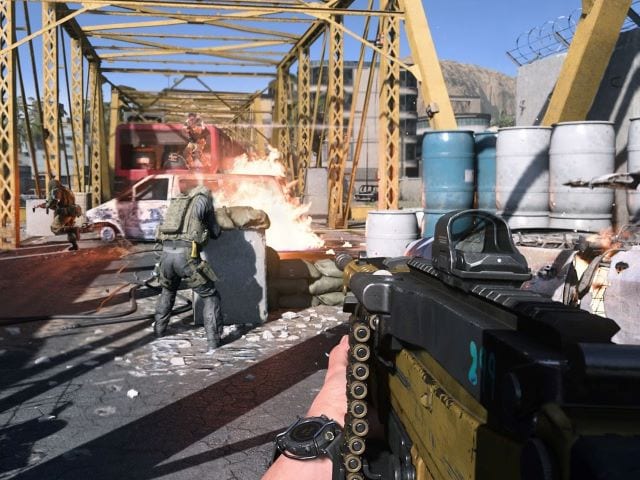 The Call of Duty League is shifting gears and banking on tournament play for its first season.

The league announced plans to include “tournament-based play” in its inaugural season, starting in week two in London, running Feb. 8-9. There, teams will grind it out in a tournament format that echoes “the legacy of Call of Duty esports and fresh amidst the backdrop of our city-based franchise structure.” Information on the new points system will be revealed later, although the top-eight ranked teams at the end of the regular season will move to the playoffs and the last six playoff teams at the Call of Duty League Championship Weekend will compete in a double-elimination bracket to determine a champion.

“This format, coupled with a brand new points system that goes into effect on Launch Weekend, will deliver a competitive experience where every match of the season matters,” the Call of Duty League said. “The result: fans will get to see more matches, more drama, and more teams competing each home series weekend.”

The change means that Call of Duty League franchises will now host “home series weekends” that offer tournament-based gameplay in lieu of individual matches after the season launches in Minnesota.

“Launch Weekend will feature predetermined matches in which each team competes twice in head-to-head play,” the league announced. “Each Home Series weekend, thereafter, will feature eight teams competing in a tournament-style competition, providing an opportunity to reign over the weekend bracket, and add to their individual Call of Duty League season point total.”

“Here’s to launching something special together, starting in Minneapolis on January 24th, 2020.”