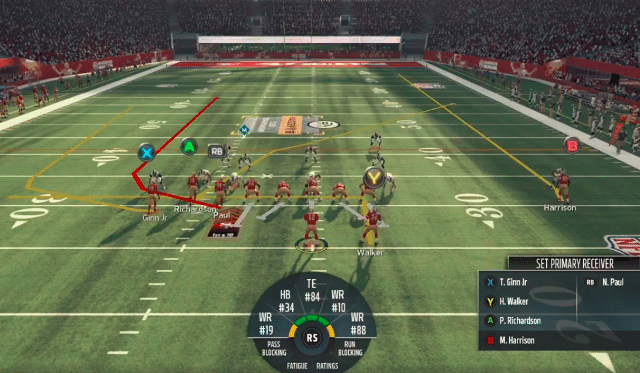 Electronic Arts and the NFL signed on Bose, New Era Cap and SNICKERS to serve as the official brand sponsors of the Madden NFL 19 Championship Series where all three brands will integrate into series broadcasts to increase exposure with digitally-native NFL and esports fans and launch integrations in the Madden NFL 19 Club Championship from Jan. 30-Feb.2, running on Twitch, YouTube, Mixer and Facebook.

“We are excited to become the Official Cap of EA’s Madden NFL Championship Series and have our product worn by some of the best competitors in the world,” said Austin LaBoda, Digital Media Specialist, Digital Marketing at New Era Cap. “This competitive gaming initiative draws a hyper-engaged group of fans and provides us with a new way to showcase our authenticity as the Official Sideline Cap of the NFL.”

“Similar to how Bose provides its noise cancellation technology to NFL coaches on the sidelines for improved game communication, we are bringing our expertise to esports with our QuietComfort 35 II headphones to help with player focus and competition,” said Kyle Graham, Bose Global Brand Partnerships. “Given our NFL sponsorship, this is a natural integration of our product and brand.”