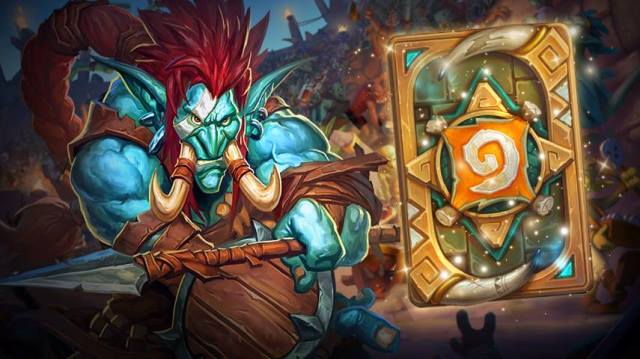 Blizzard Entertainment confirmed its Hearthstone esports plans which are getting a facelift in 2019, with over $4 million on the line for players this time around.

Hearthstone’s esports system is being sliced into three tiers, starting with the Masters Qualifiers, a slate of around 30 weekly online tournaments operated via online tournament organization platform Battlefy. Winners of these competitions will be eligible to participate in the second tier, which is titled the Masters Tour, consisting of multiple large-scale, in-person tournaments throughout the year that will kick off in June at the LINQ hotel in Las Vegas with a prize pool of $250,000, although the prize pool can get a boost through the purchase of limited-time in-game items.

Meanwhile, Blizzard is sending its long-running Conquest format out at the 2019 Hearthstone World Championship, starting on April 25. Replacing Conquest will be a new format called Specialist.