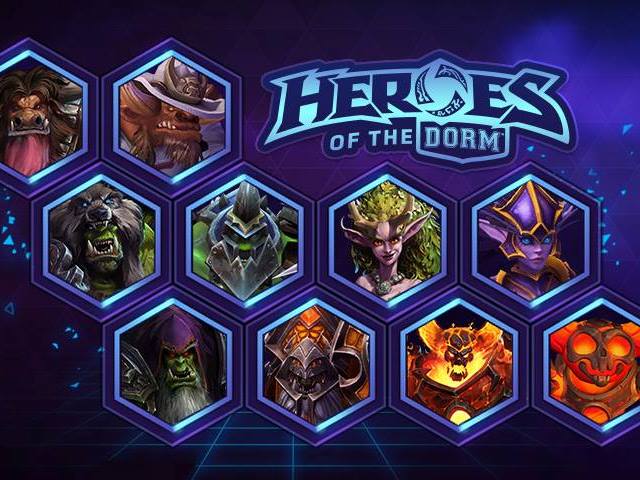 Blizzard Announces an End to the Age of Heroes Esports

It is the end of the line for an esports title that helped blaze esports into mainstream popularity.

Blizzard on Thursday announced that it was pulling the plug on organized esports for both the Heroes Global Championship and Heroes of the Dorm, which brought collegiate esports to the airwaves.

In a post announced the changes, Blizzard’s J. Allen Brack and Ray Gresko noted that “This was another very difficult decision for us to make. The love that the community has for these programs is deeply felt by everyone who works on them, but we ultimately feel this is the right decision versus moving forward in a way that would not meet the standards that players and fans have come to expect.”

The company stated that a number of developers would be pulled in to help with other games, noting that Blizzard have more live games and unannounced projects than at any point in company history. Characters would still be added to the game, along with themed events, but the “cadence” would change for players.

“While we don’t make these decisions lightly, we do look to the future excited about what the decisions will mean for our other live games and all the projects we have in the works,” the announcement read. “We appreciate all of our hard-working developers and everyone in the Blizzard community, and look forward to sharing many more epic gaming experiences with you in the future.”