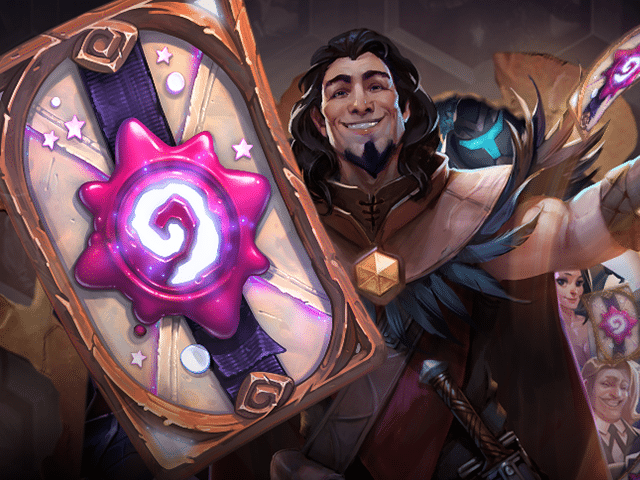 WorldGaming Network was named the Official Tournament Operator for the United States and Canada (two separate qualifying events) qualifiers for the 2018-2019 World Electronic Sports Games in partnership with Alisports.

As operator, WorldGaming Network will host the national WESG events via online qualifiers and live finals for both the United States and Canada. The top teams in each game will then go on to represent their respective countries at the WESG Grand Finals in China. Online qualifiers will be run from September to November on the WorldGaming tournaments platform. In mid-November, WorldGaming Network and The Stronach Group will host the USA WESG Qualifying Finals ‘at Santa Anita Park racetrack in LA. The Canadian WESG Qualifying Finals will run Oct. 26-28 at Enthusiast Gaming Live Expo at the Metro Toronto Convention Centre.

“We’re thrilled to be joining forces with WorldGaming Network to host the world’s only Olympic-style esports tournament,” said Jason Fung, Global esports Director of Alisports. “WorldGaming Network’s leadership in both the American and Canadian tournaments will help make this our most successful tournament yet.”