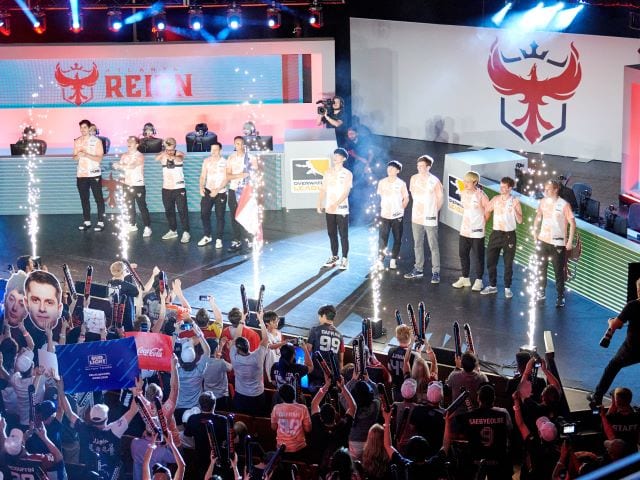 With home games in the cards for its third season, Overwatch League mapped out a slate of changes that will occur in its schedule in 2020, including a realignment of its divisions.

“When we launched the league, we divided the teams into Atlantic and Pacific Divisions to prepare for this evolution. In 2020, we are bringing the Overwatch League to the hometown fans and showcasing our amazing players around the globe, but we need to be mindful of the challenges of team travel,” the league announced. “To that end, the Pacific and Atlantic Divisions will become the Pacific and Atlantic Conferences, and further split into four divisions: Atlantic North, Atlantic South, Pacific East, and Pacific West.”

Scheduling will see 52 homestand weekend events hosted at venues across the world, with each team playing host to two homestands. On top of those, teams in each division will also collectively host three additional regular-season events in their home territories.

The 2020 season will begin in February next year and conclude in August. Teams will play 28 matches over the course of the regular season, facing in-conference opponents twice each and out-of-conference teams once each. All regular-season matches will be played on weekends, with times optimized for local markets.

Gone will be the various stages, due to travel and scheduling requirements, although the slate will see a midseason All-Stars event.